The round drew new investors Airbus Ventures, Cap Vista, which is the strategic investment arm of the Defence Science and Technology Agency of Singapore, and global venture capital (VC) firms Partech and Tekton Ventures.

Transcelestial is working on delivering high-speed Internet through a laser network in space. Its goal is to eventually deliver Internet connectivity at up to 100 gigabits per second (Gbps), hundreds of times faster than conventional speeds seen today.

At the moment, the team’s focus is on working with telcos to deliver last-mile connectivity quicker and at a fraction of usual costs. Companies typically give up US$50,000 to US$200,000 for every one kilometre of fibre optic cables installed in the ground, whereas Transcelestial’s device allows them to set up a link at a tenth of the cost within about 10 minutes.

According to a report by industry organisation Small Cell Forum, a global push for 5G adoption requires a shift from 4.5 million small cells on towers in 2018 to roughly 40 million in 2025, since 5G is a shorter-distance technology that needs more cell towers to cover the same area.

This means that network providers would have to spend even more in fibre cable deployments. By 2025, South-east Asia will contribute towards almost 29 per cent of the total global new deployments in 5G adoption.

The startup has a presence in Singapore, Indonesia, Malaysia, the Philippines, and South Korea. It is working with at least one of the top three telcos in each of these countries, including South Korea’s SK Telecom, said co-founder and chief executive Rohit Jha.

The Series A funds will be used to scale up the production of CENTAURI to deliver the devices to customers in the next 12 months. The company is aiming to increase production to 500 to 700 devices by the end of this year, or the first quarter of next year, from the current small batch manufacturing of 12 to 15 devices.

“This will bring our groundbreaking proprietary technology of real-time optical alignment and weather compensation to within a commercial price point,” said Mohammad Danesh, chief technology officer and co-founder of Transcelestial.

Chu Swee Yeok, chief executive and president of EDBI, said: “As the front runner in laser communications technology, Transcelestial’s CENTAURI platform will help catalyse the adoption of 5G communications, a key enabler for the next wave of growth in the digital economy, including areas such as smart cities, industry 4.0 and urban mobility.”

In the longer run, the startup aims to develop a constellation of small satellites in low-earth orbit to deliver high-speed Internet built on the back of its wireless laser communication technology. Currently, 99 per cent of the world’s data is transmitted through thick fibre optic cables that sit at the bottom of the ocean.

For the startup to succeed, it needs to first bump up the technology’s capabilities to a bandwidth of 100 Gbps bidirectionally and consistently, and extend its range to at least 1,000 kilometres, said Mr Jha. In terms of research and development, the company is 80 per cent of the way there, he added.

Lewis Pinault, Airbus Ventures’ partner for Asia-Pacific based in Tokyo, said: “As our first investment in Singapore, we’re pleased to have such a marquee company as Transcelestial to help us widen our presence in the region, and we look forward to opening our new offices in Singapore in close partnership with the outstanding co-investors Transcelestial has attracted.” Deeptech startup Atomionics raises S$2.5m in seed funding to develop product
07 April 2021
ATOMIONICS, a deeptech startup which develops quantum sensors that enable navigation without GPS, has raised S$2.5 million in seed funding led by Wavemaker Partners, in partnership with SGInnovate and Cap Vista. Fresh funds will be used to build the... 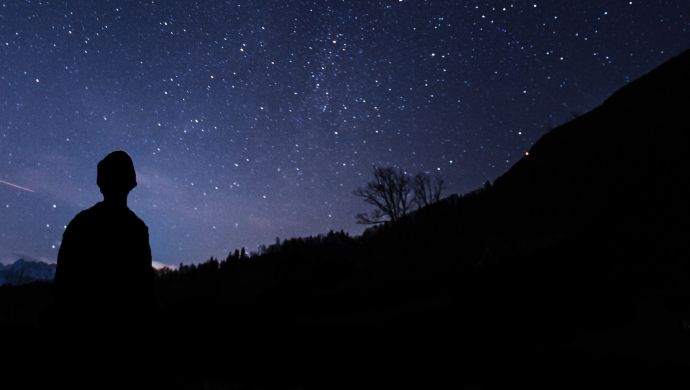 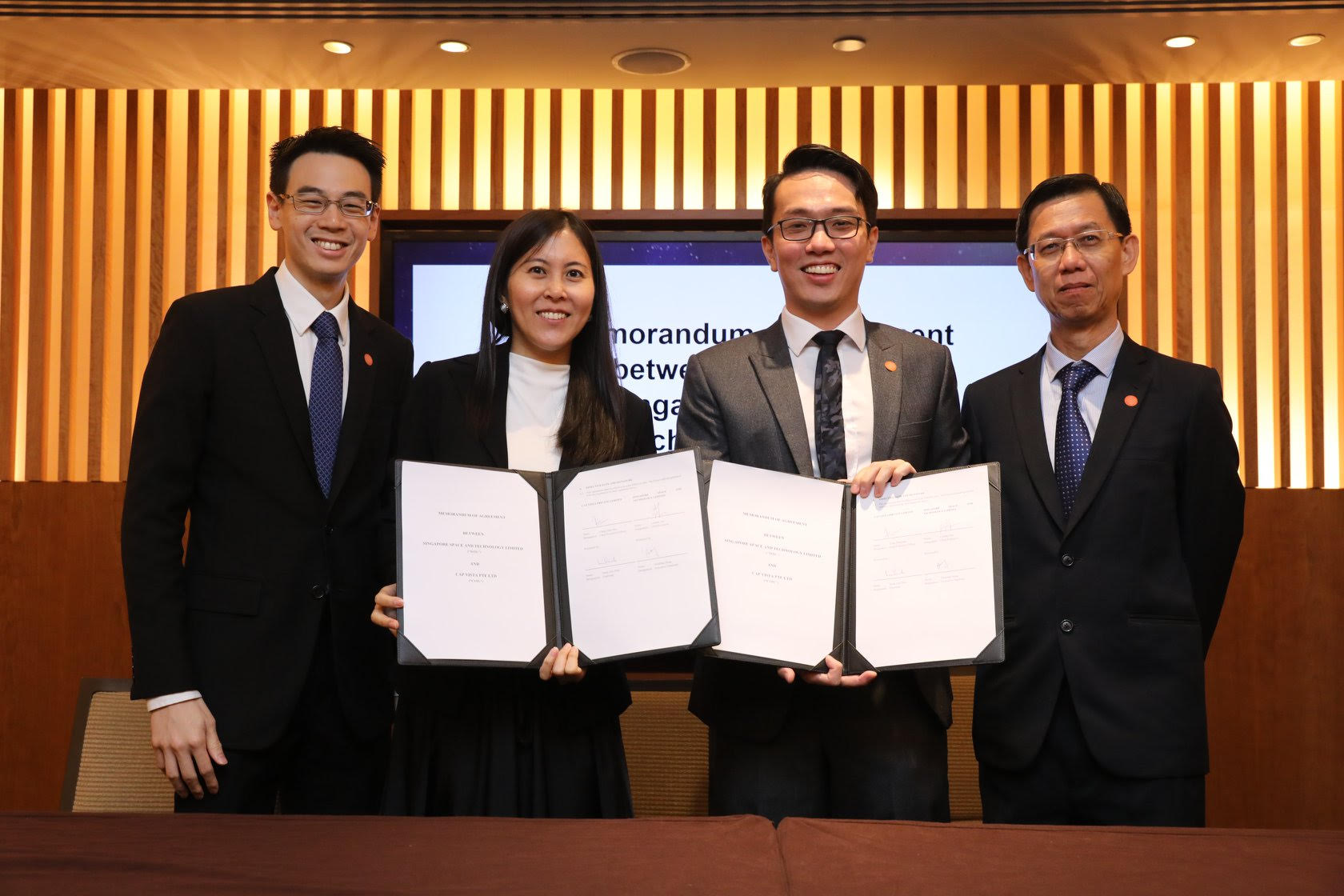